At the end of the year 2000, the Hong Kong Parkview Group set out a brief with the intention to challenge the conventions of large mixed-use commercial developments for a landmark building in the centre of Beijing city. This was then answered by the architects with a concept that reflected the aspirations of its population as the capital city faces its imminent fast-track city-wide building developments and infrastructure expansion in the wake of the city being awarded to stage the Olympics in 2008.

The design concept is centred around a clear intention to provide the users of the development, comprising of a retail mall, commercial office space, and a six-star boutique hotel, with an internal environment that is tempered by nature to create microclimates that would give comfort to users even in the extreme climates of Beijing, and at the same time reduce the overall energy consumption of the building. The development is made up of 4 buildings sited in a sunken garden to the surrounding street level.

All buildings are designed with atria spaces, sky-gardens, terraces, and link bridges, and together are shielded from the external environment by an outer building envelope that is constructed of steel, glass and ETFE cushions. The skin is essentially the weather protection layer that controls the microclimate of the entire development by the way of a thermal insulation layer which is formed in the airspace that is between the skin of the internal buildings and the outer skin. 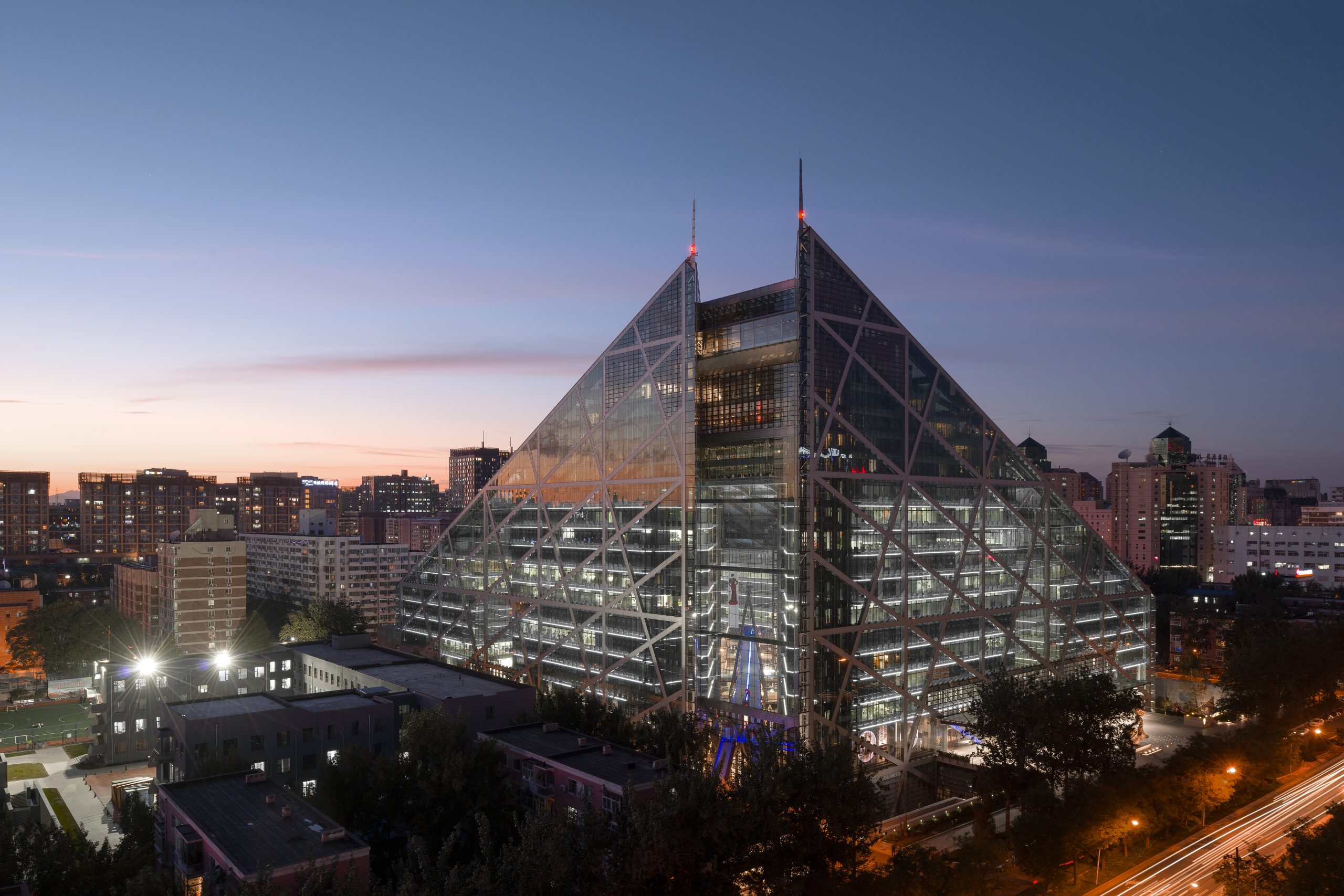 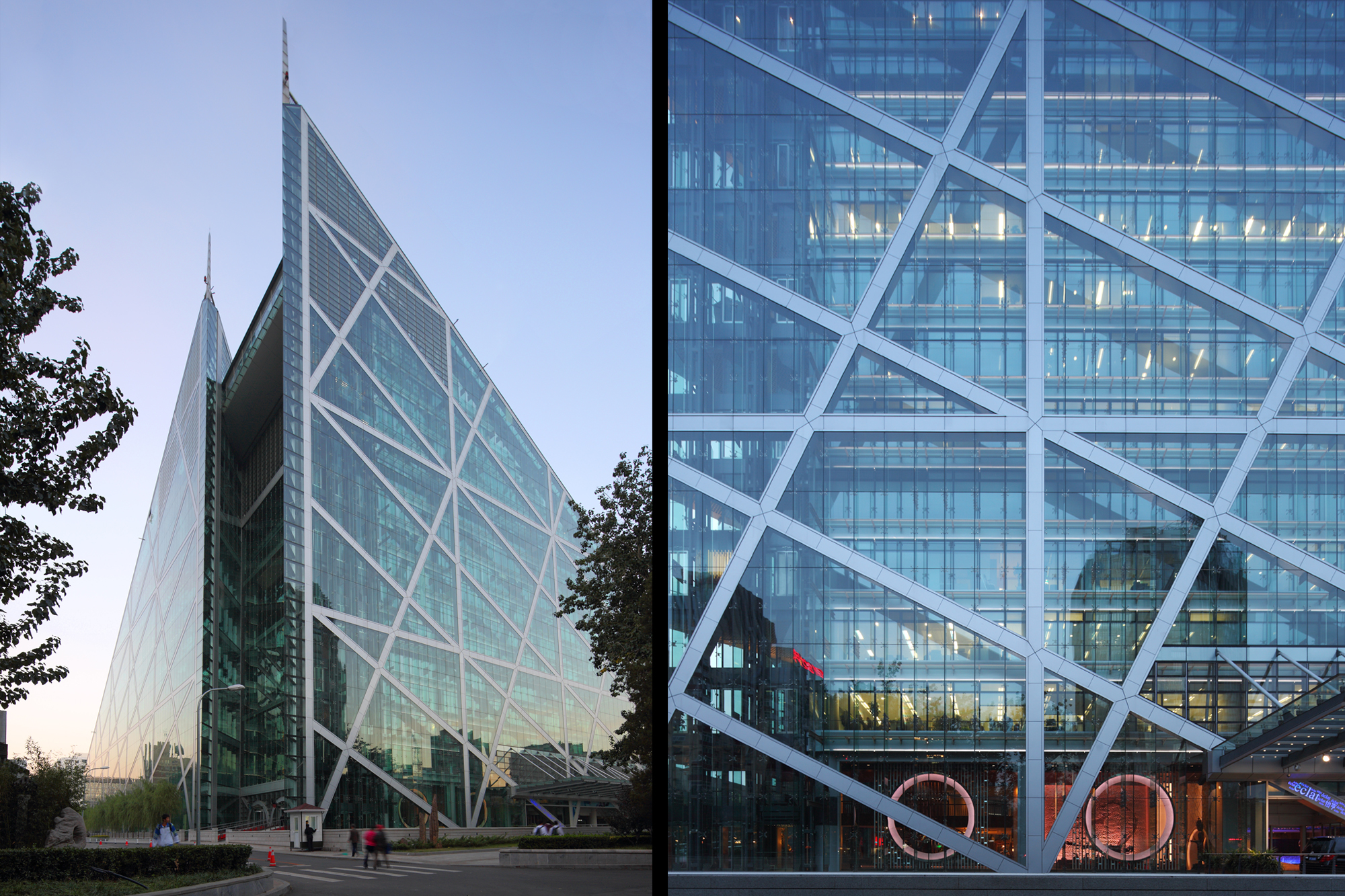 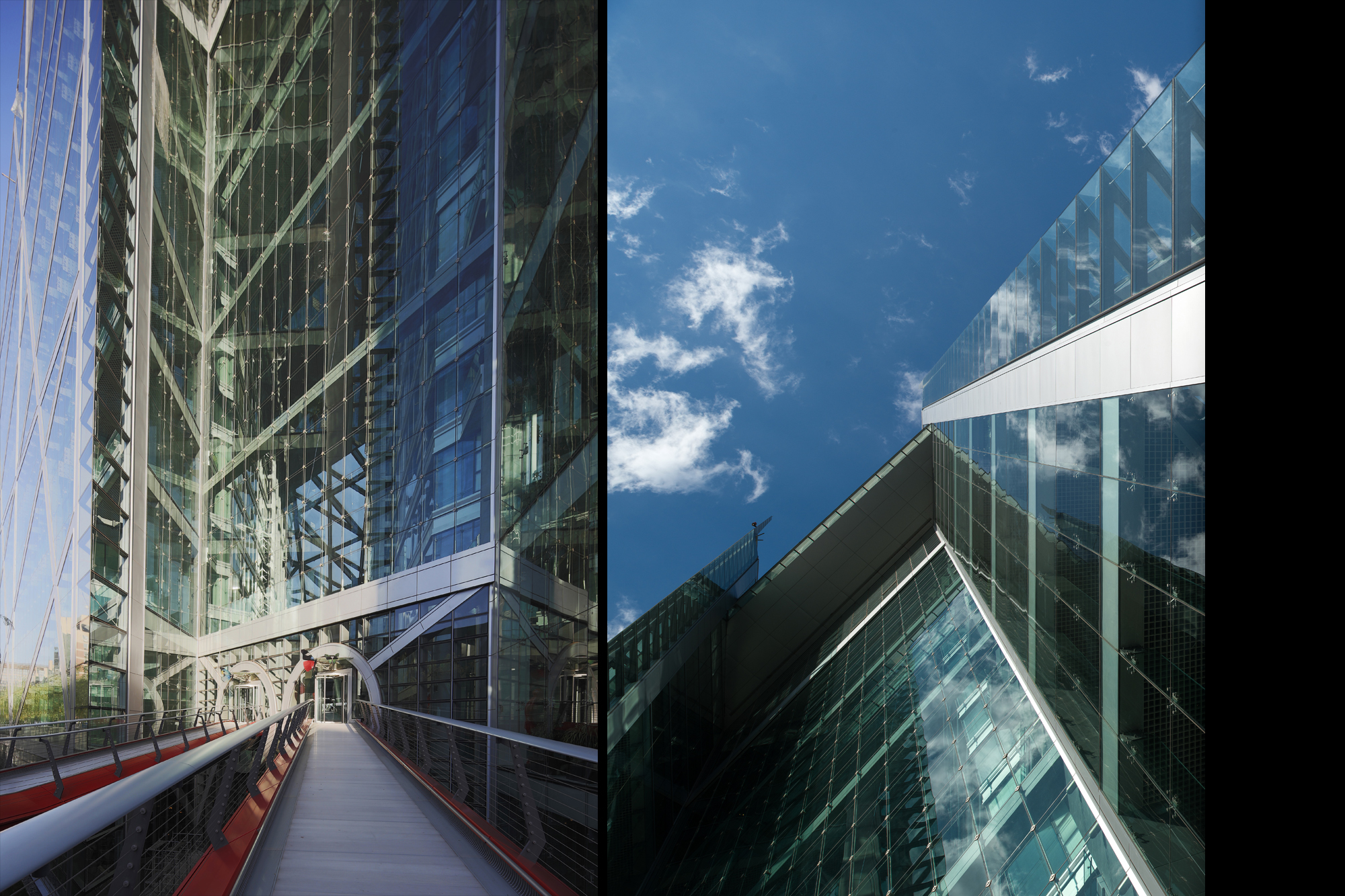 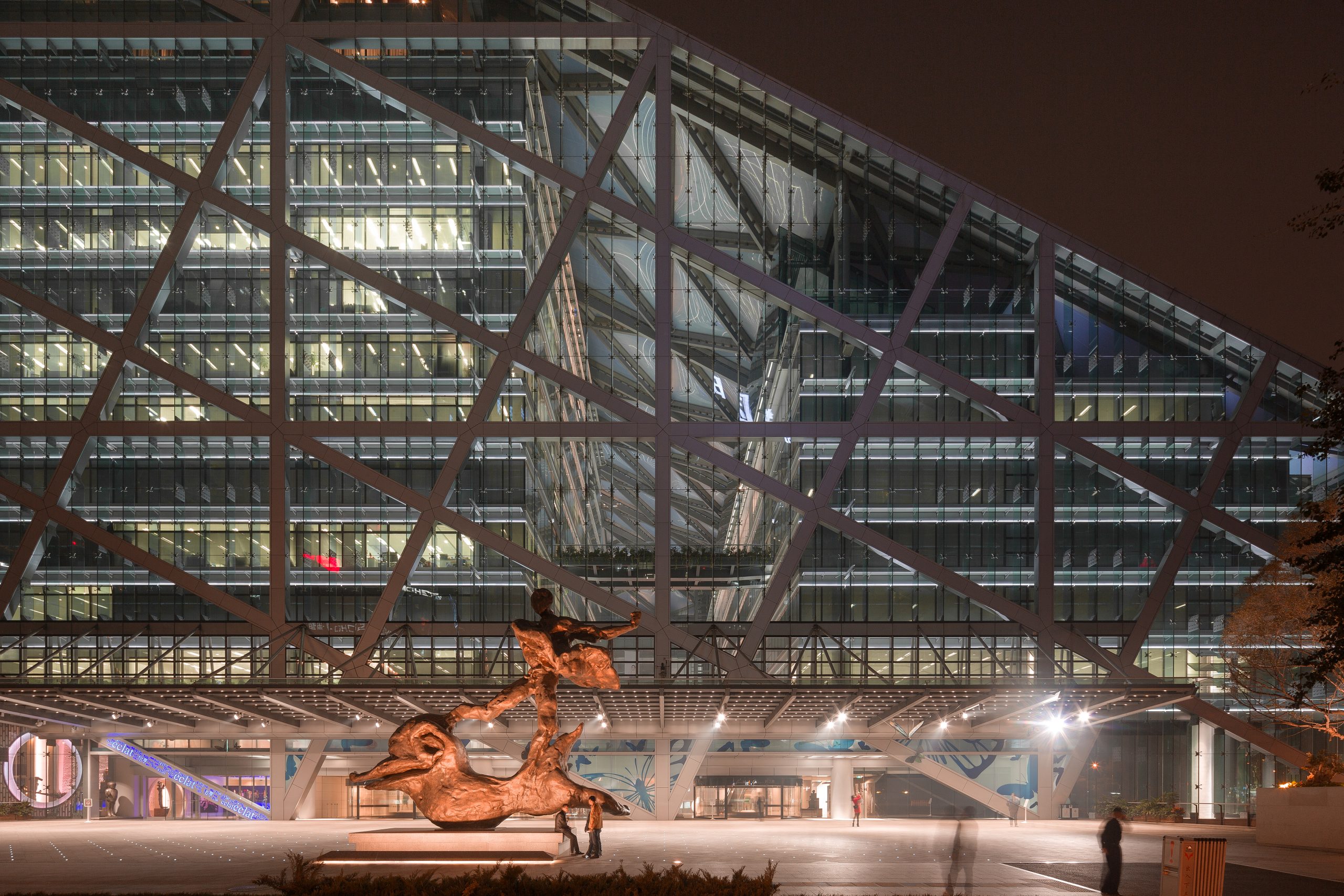 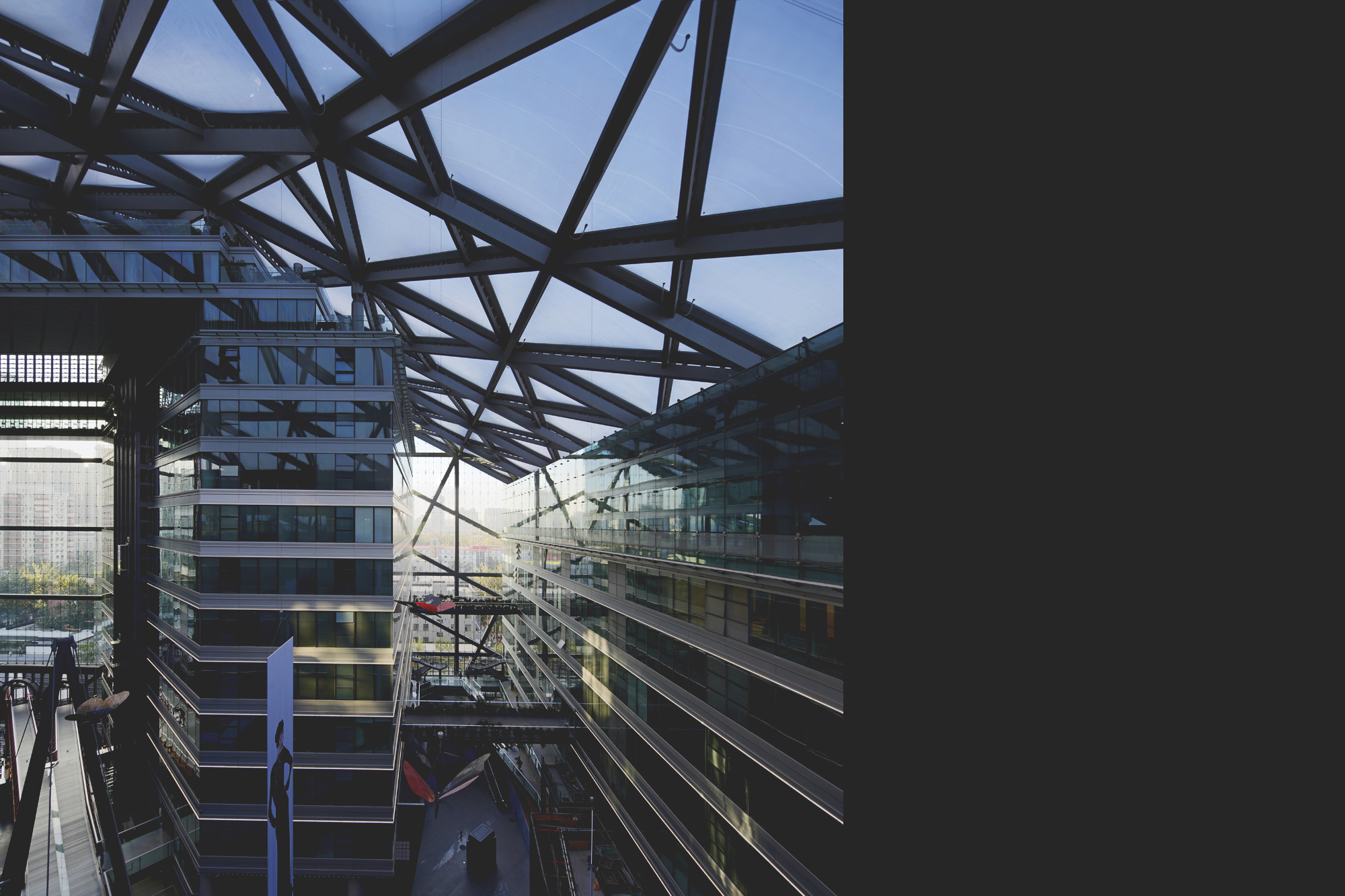 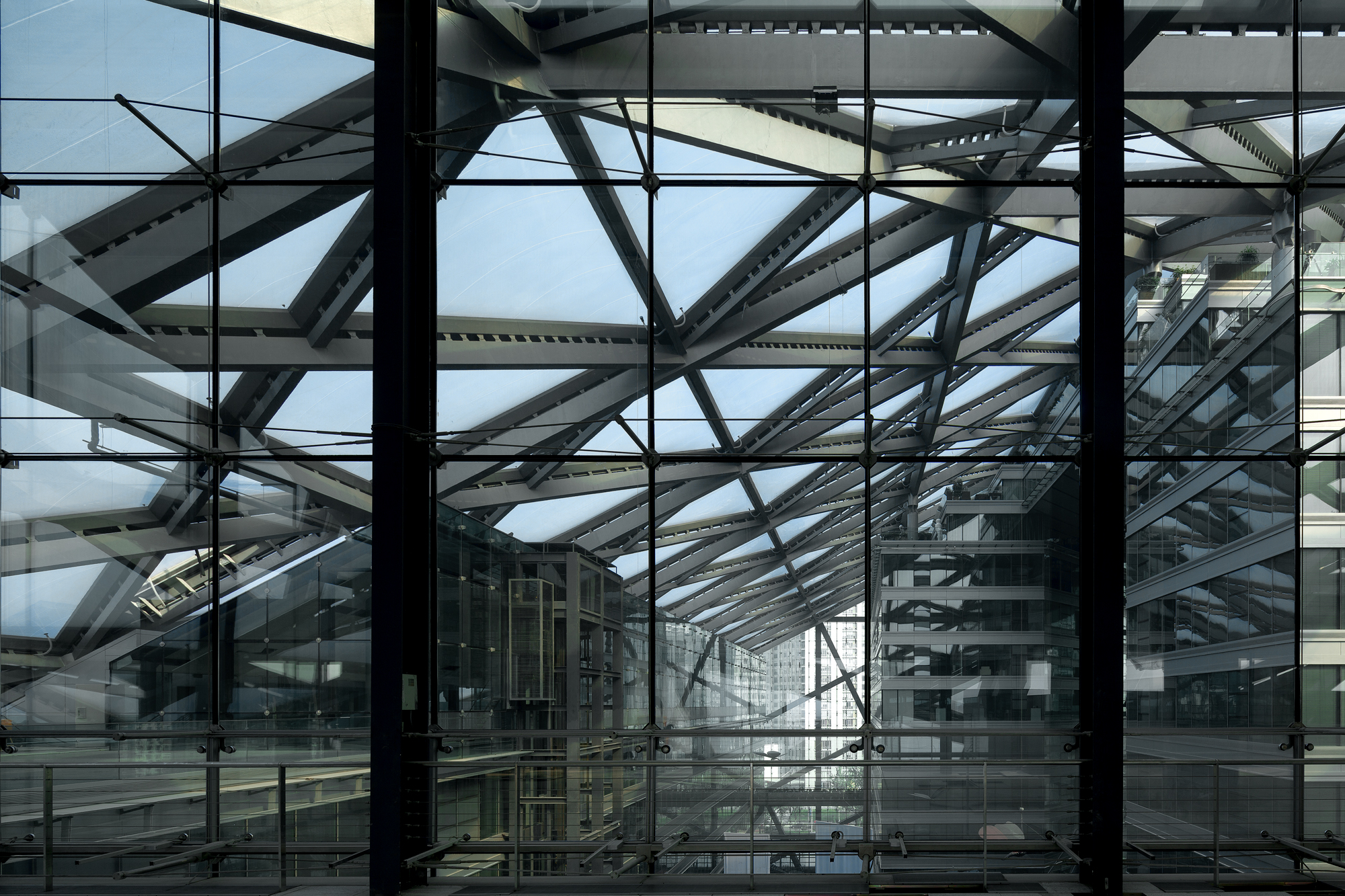 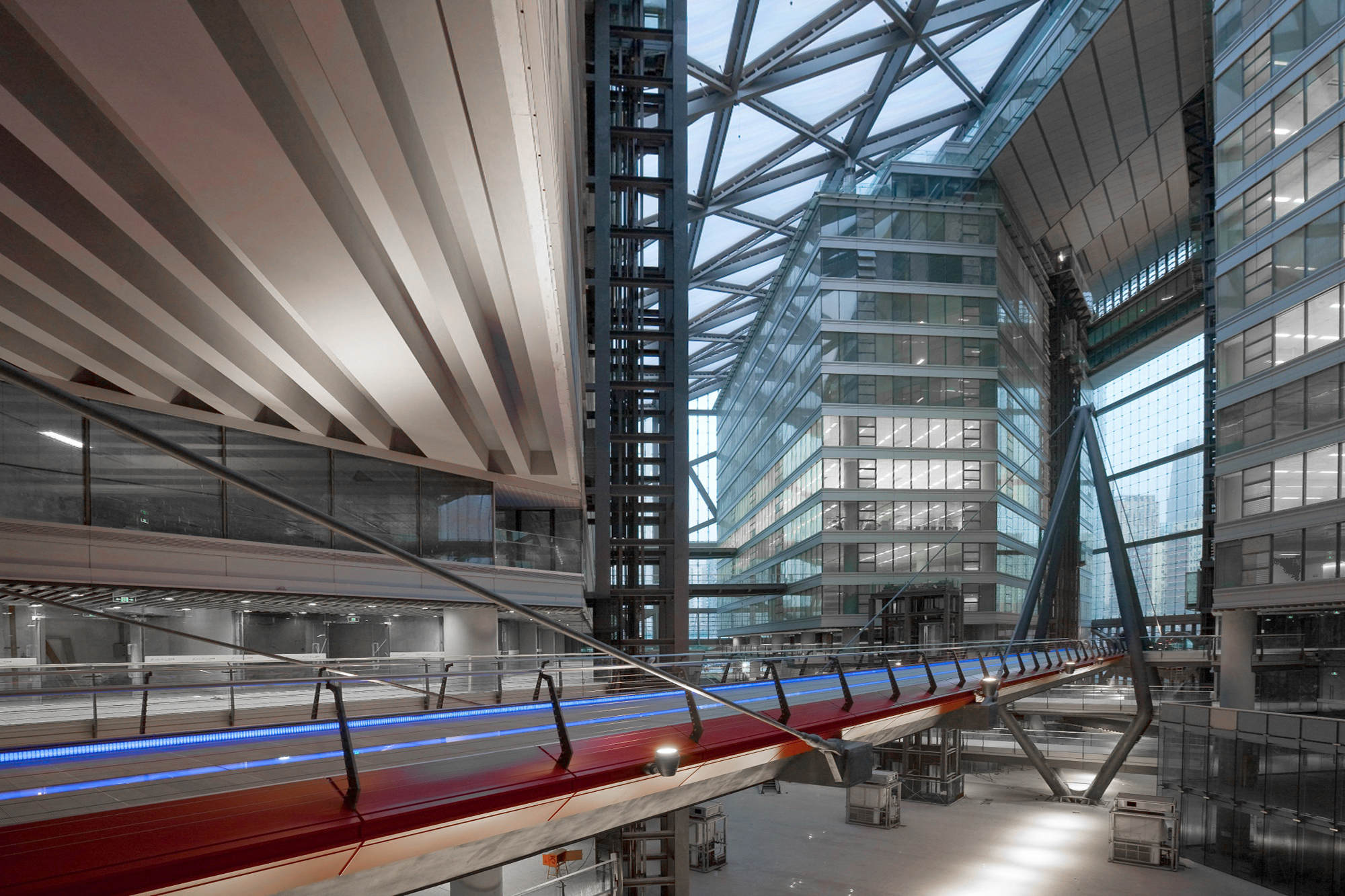 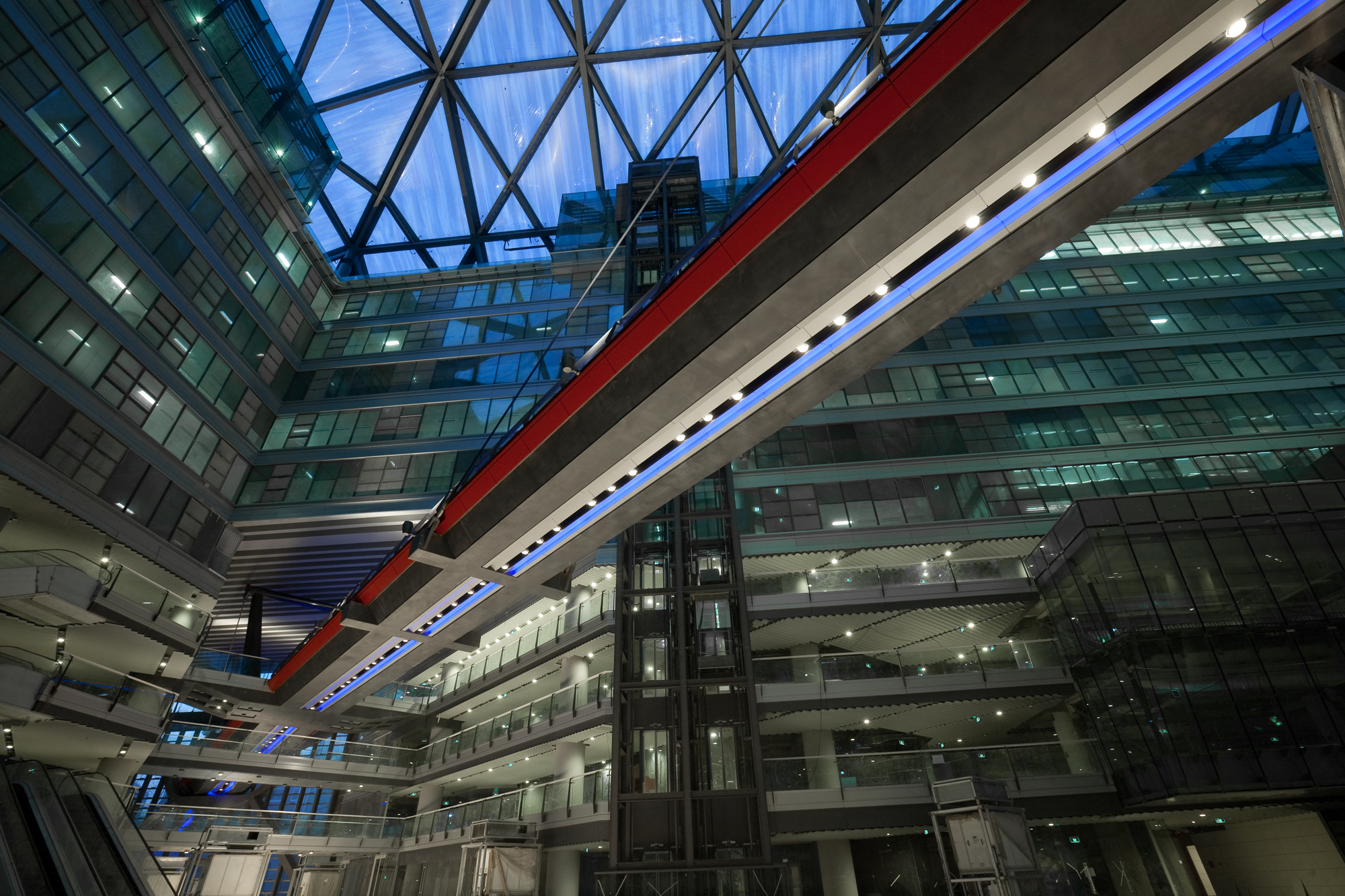 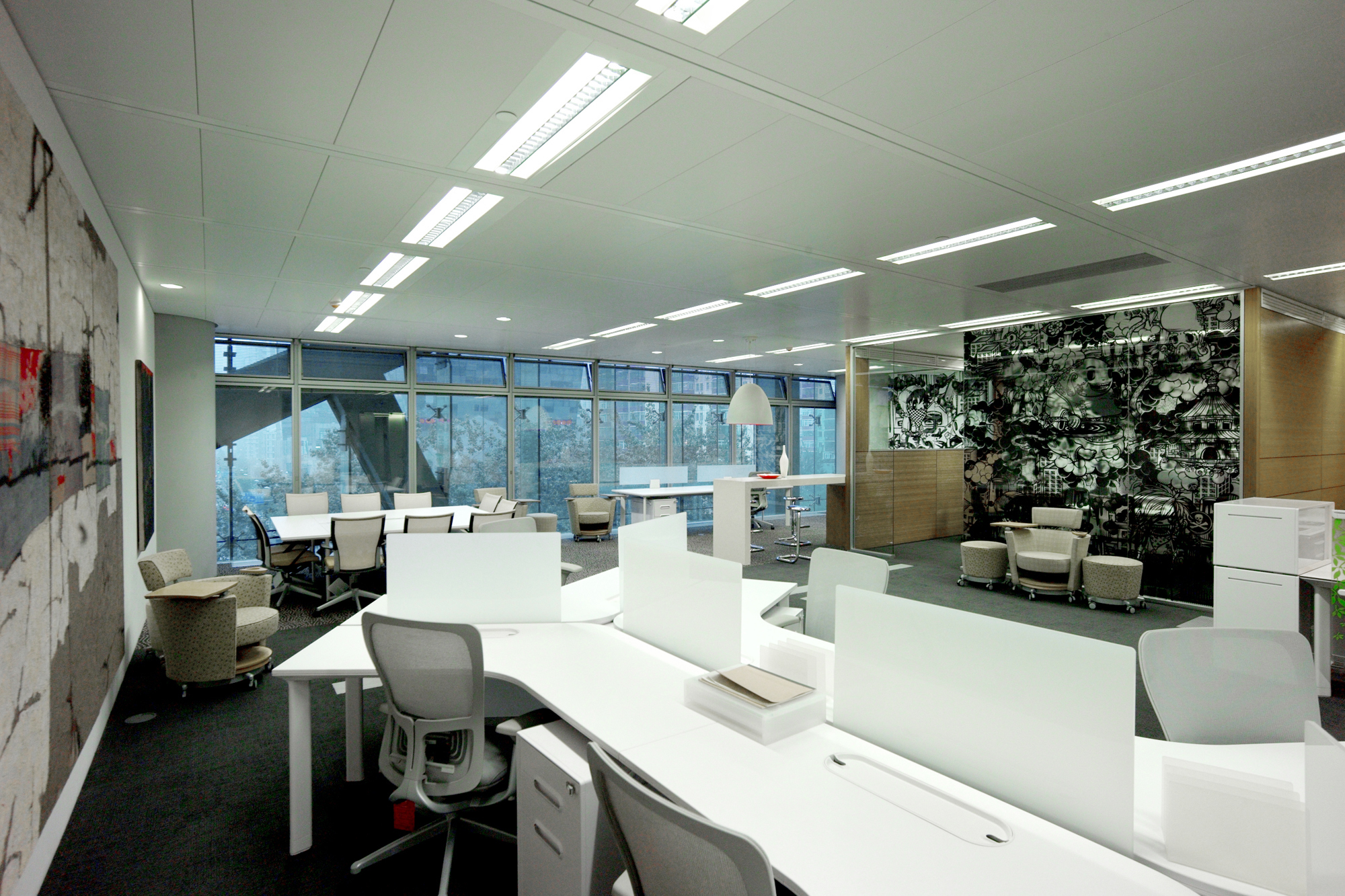 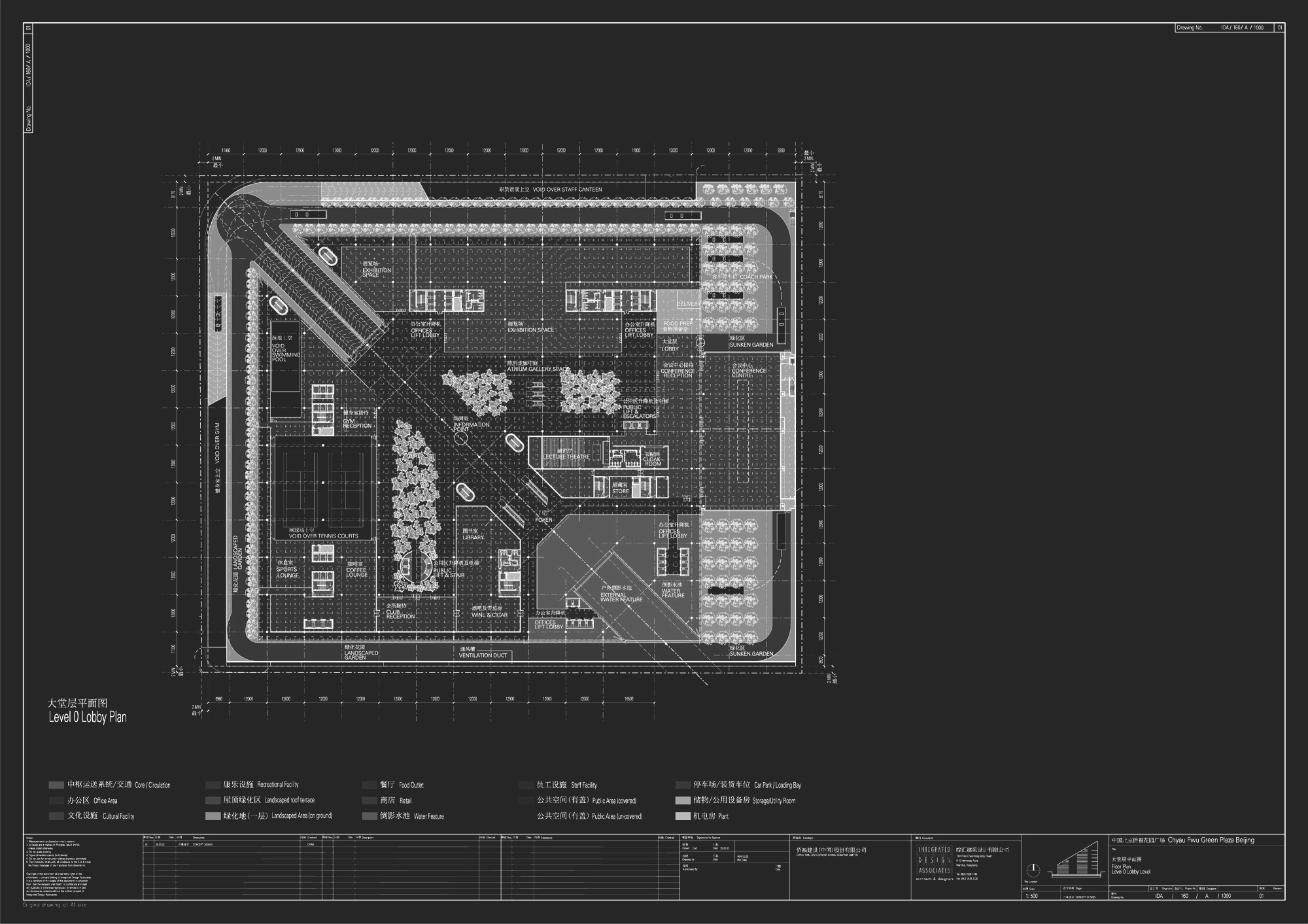 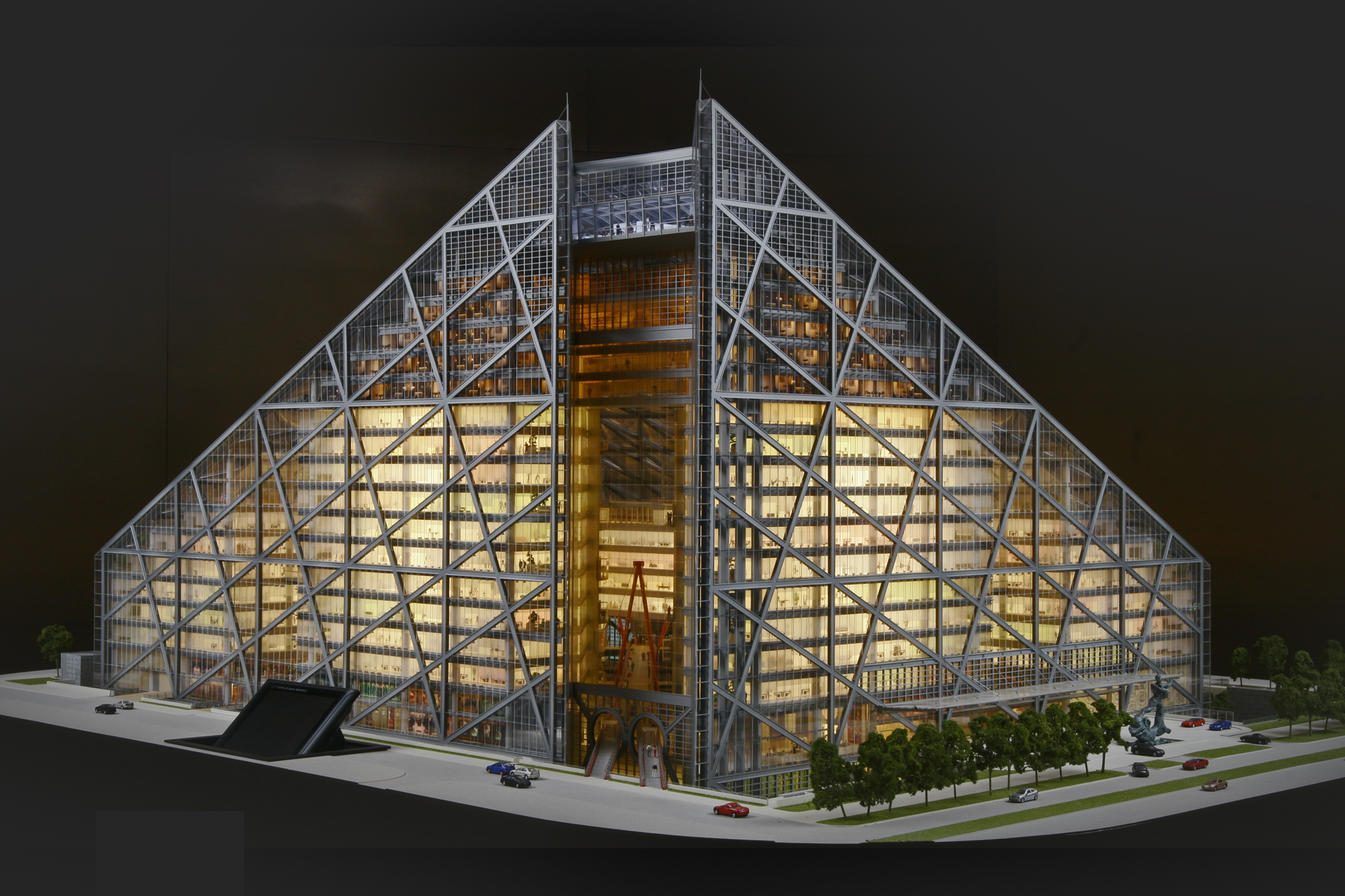